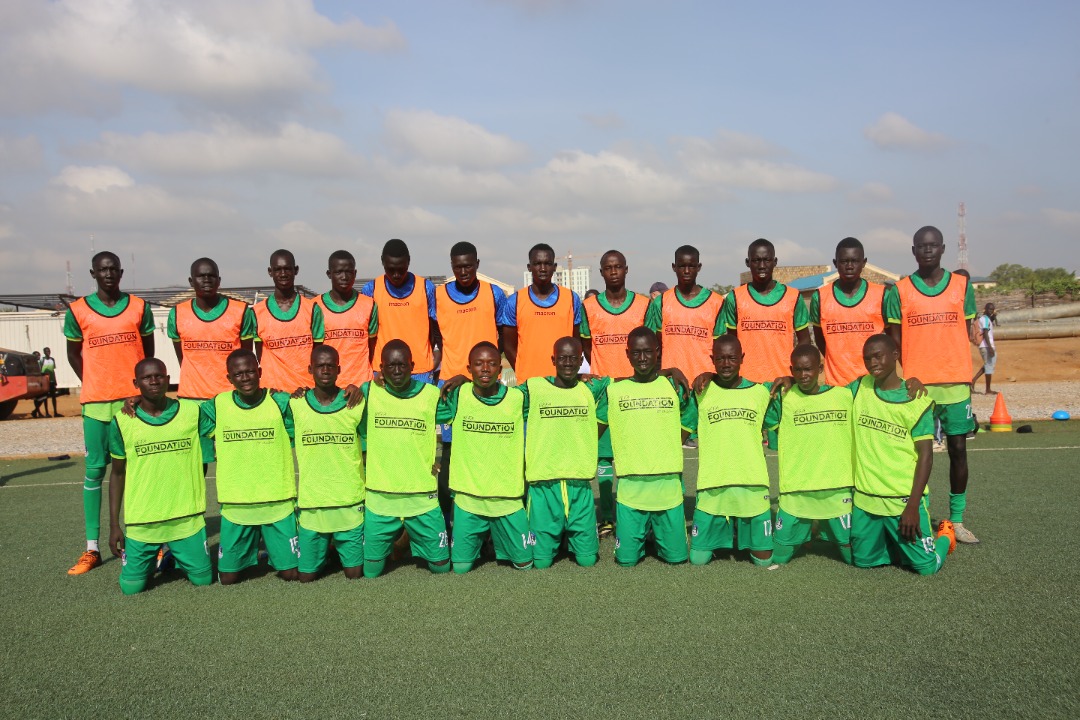 The head Coach of National Team, Bilal Flex, unveiled a twenty-five man squad list for U17 to represent South Sudan in the AFCON Zonal Qualification in Ethiopia, as official training kicks off today morning 21st Sept 2022 at Buluk Playground.

Mr. Charles urges the players to maintain maximum discipline and respect their technical team in order to achieve good result, saying everything starts with self-motivation and hard work and if they must attain excellent performance, they must stick to rules and regulations and above all hard work.

He encouraged the players who did not make it to the final squad to never give up, advising them to continue working harder for another chance in the future.

Coach Stefano, encouraged the players to insert more energy into the training and believe in themselves that they are not less than anyone to achieve success – he said it’s time for hard work, ensuring that he will always be available to share his experience with the technical team. He told the players that they have a great coach who believes in them and they should respect in order to be successful.

Nile City Gains Confidence after a Draw against Munuki