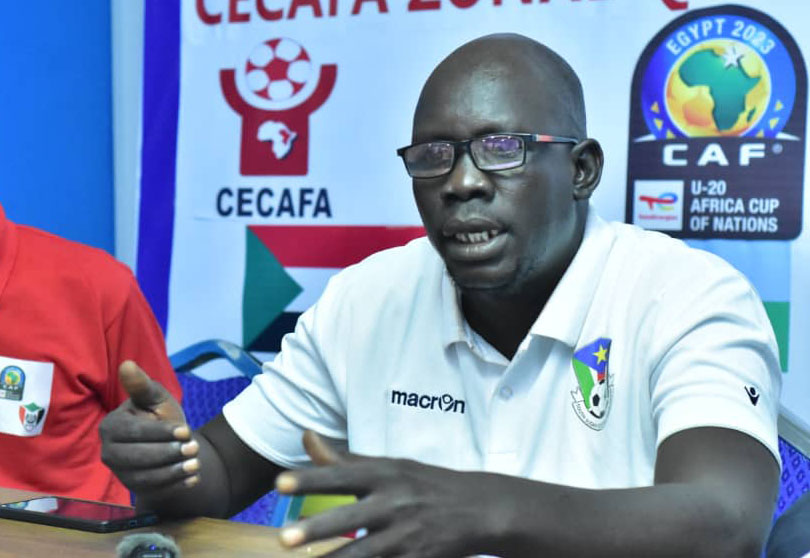 South Sudan will face Uganda in the final of the U-20 CECAFA Championship 2022 at the Al Hilal Stadium in Khartoum, Sudan this evening.

But before the final hots Sudan will take on Ethiopia in a play-off match to determine which teams finishes in third position.

Charles John Gwit Uok, the South Sudan head coach has made it clear that they are hungry to lift the title.

“We know Uganda is a strong team, but we are determined to go all out and play a good game to be able to get a good result,” added the coach whose team ejected Ethiopia at the semi final stage.

Besides being  a CECAFA Championship, the tournament is also an U-20 TotalEnergies Africa Cup of Nations (AFCON) 2023 qualifier for the CECAFA Zone.

Although the two teams at the final stage have already booked slots at the U-20 AFCON to take place in Egypt next year, they will be determined to make their fans happier by winning silverware. Uganda Hippos are the reigning champions, while South Sudan will be chasing their first trophy.

Several fans are expected to come to the Stadium to cheer the South Sudan team.

Augustino Maduot Parek, President of the South Sudan Football Association (SSFA) said they have also received confirmation that the  Minister Minister of Youth & Sports, Dr Albino Bol will attend the match in Khartoum.

The South Sudan U-20 team will be eager to emulate their juniors who qualified for the U-17 AFCON 2023 which will take place in Algeria.