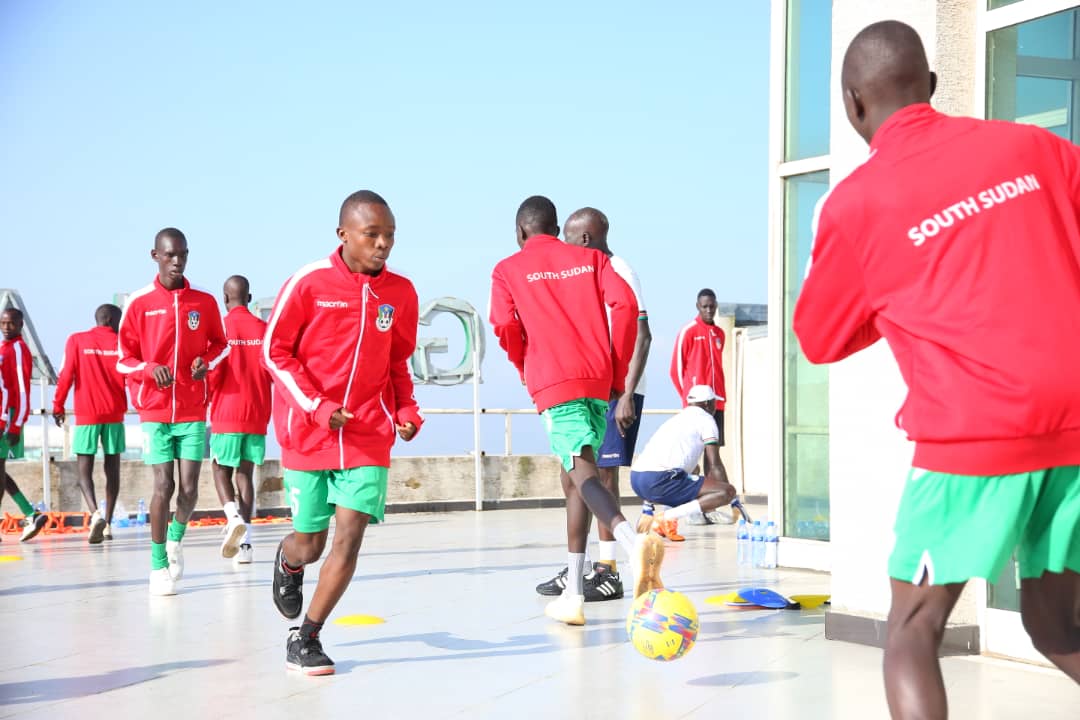 South Sudan is set to battle Uganda Cubs in the opening match of the qualifiers for the U-17 TotalEnergies Africa Cup of Nations (AFCON) for the CECAFA Zone.

In the new draw made on Sunday in Addis Ababa, Ethiopia, the South Sudan team are now placed in Group B alongside defending champions Uganda and Burundi.

While the qualifiers kick-off on Monday at the Abebe Bikila Stadium, the South Sudan team will face Uganda Cubs on October 6th. Coach Bilal Flex’s will return to action on October 9th in their second group B match.

On Monday Uganda will open with a match against Burundi, while the second match will see hosts Ethiopia battle Somalia.

The best two teams from each group will qualify for the semi finals to be played on October 12th.

The best two teams will qualify for the U-17 AFCON to be played next year in Algeria.