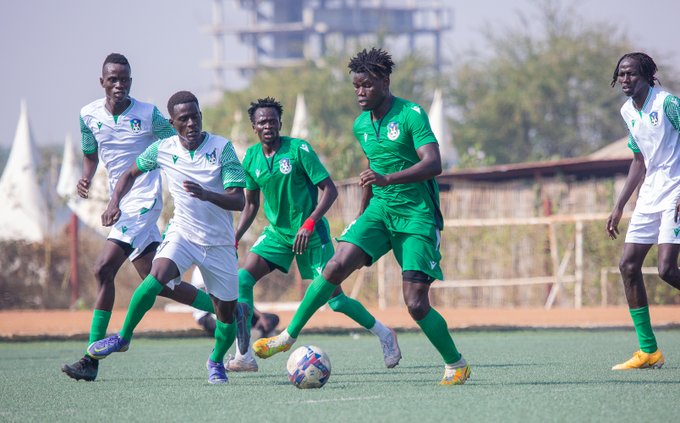 The South Sudan national U-20 team has stepped up training ahead of the TotalEnergies Africa Cup of Nations (AFCON) U-20 competition.

Egypt will host the competition from February 17th to March 11th in four cities.

The 51-man provisional squad under the watchful yes of the national senior team coach Stefano Cusin is preparing at the Buluk play ground.

South Sudan who have qualified for the U-20 AFCON for the first time are placed in Group B alongside Uganda, Central African Republic and Congo Brazzaville.

Gen Augustino Maduot Parek, President of the South Sudan Football Association (SFFA) has made it clear that they have decided the team starts early preparations so that they are well prepared when the competitions kicks off.

“The team will camp in Egypt for some days before the tournament kicks-off,” added the SSFA President. South Sudan qualified for the U-20 AFCON after finishing second to Uganda during the Zonal qualifiers held in Khartoum, Sudan from October 28th to November 11th, 2022.