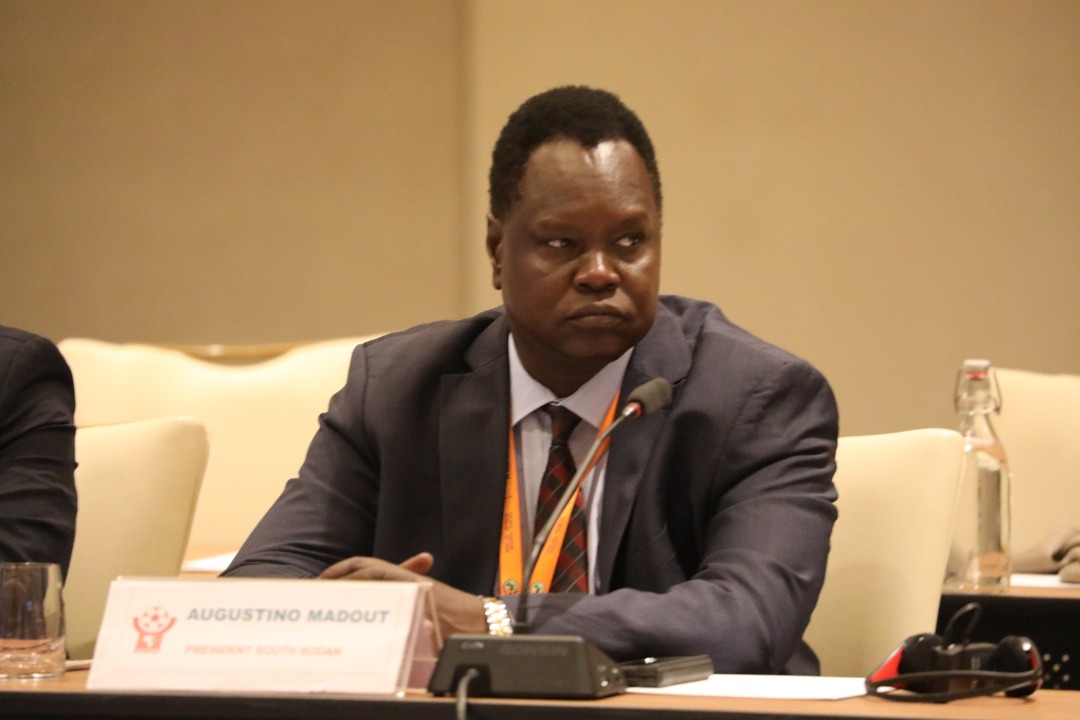 CECAFA will hold it’s Elective General Assembly at Hotel Verde in Zanzibar on January 6th, 2023 where a new team will be ushered in.

“I think it is time for me to join the CECAFA Executive and contribute to the development of football in the region and South Sudan as well,” added Maduot.

The Assembly will elect the Zonal President, Four executive members and a woman representative.

The Tanzania Football Federation (TFF) President, Wallace Karia is seeking re-election as CECAFA President. He is the sole candidate who has shown interest for the position.

Besides the elections and discussing the 2023 competitions calendar, the Assembly will also discuss a proposal from the Tanzania Football Federation (TFF) for CECAFA to have standing committees for Finance, Competitions and Women’s Football development.