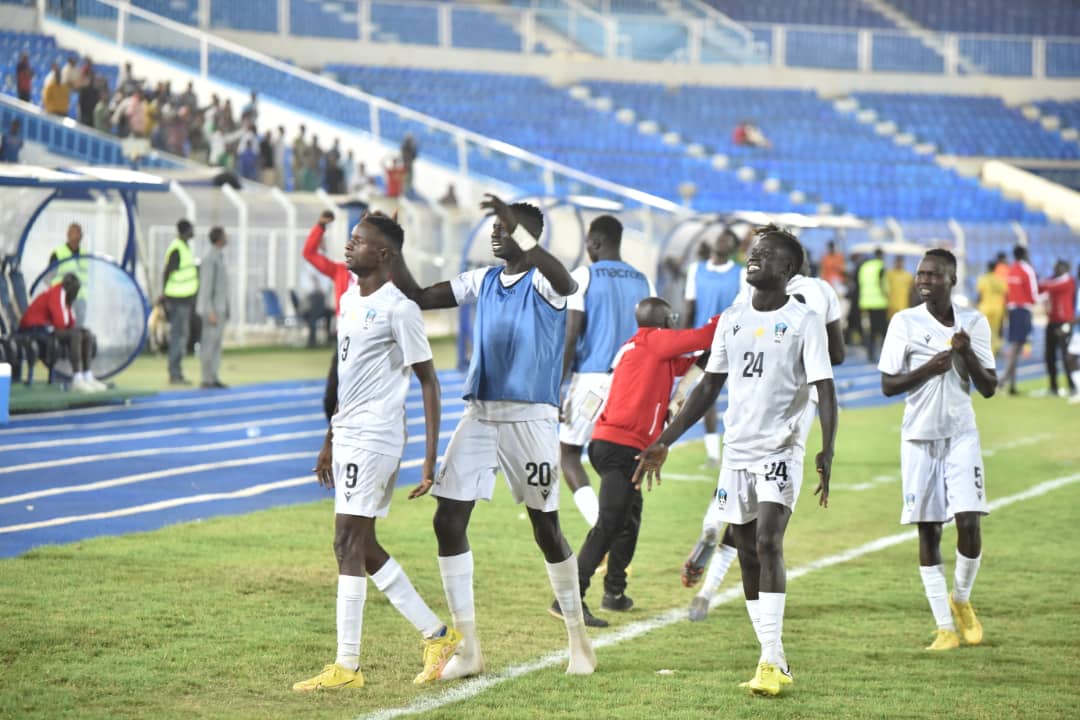 Talk about writing football history and South Sudan have done it again in 2022.

After the youngsters qualified for the U-17 AFCON during the qualifiers in Ethiopia last month, the U-20 national team wrote their own history by qualifying for the U-20 AFCON on Tuesday at the Zonal qualifiers in Khartoum, Sudan.

Going into the match the Ethiopian team were favourites, but the South Sudan team battled to draw 2-2 after 120 minutes and eventually win 4-2 on penalties in a tough contest which was also the semi final of the CECAFA U-20 Championship at the Al Hilal Stadium.

In the second half South Sudan pushed forward but failed to find more goals. Zelalem Kussa restored Ethiopia’s lead after 117 minutes, but Felix Abishal made it 2-2 after 112 minutes.

Charles John Gwit Uok, the South Sudan coach said he was proud of his players who showed good spirit on the pitch. “I am glad we have qualified for the AFCON,” added the happy coach.

South Sudan will now face Uganda Hippos on Friday in the final. The reigning champions Uganda stopped Sudan 2-0 in the second semi final match played at the Kober Stadium.