We must attack more against Burundi – Coach 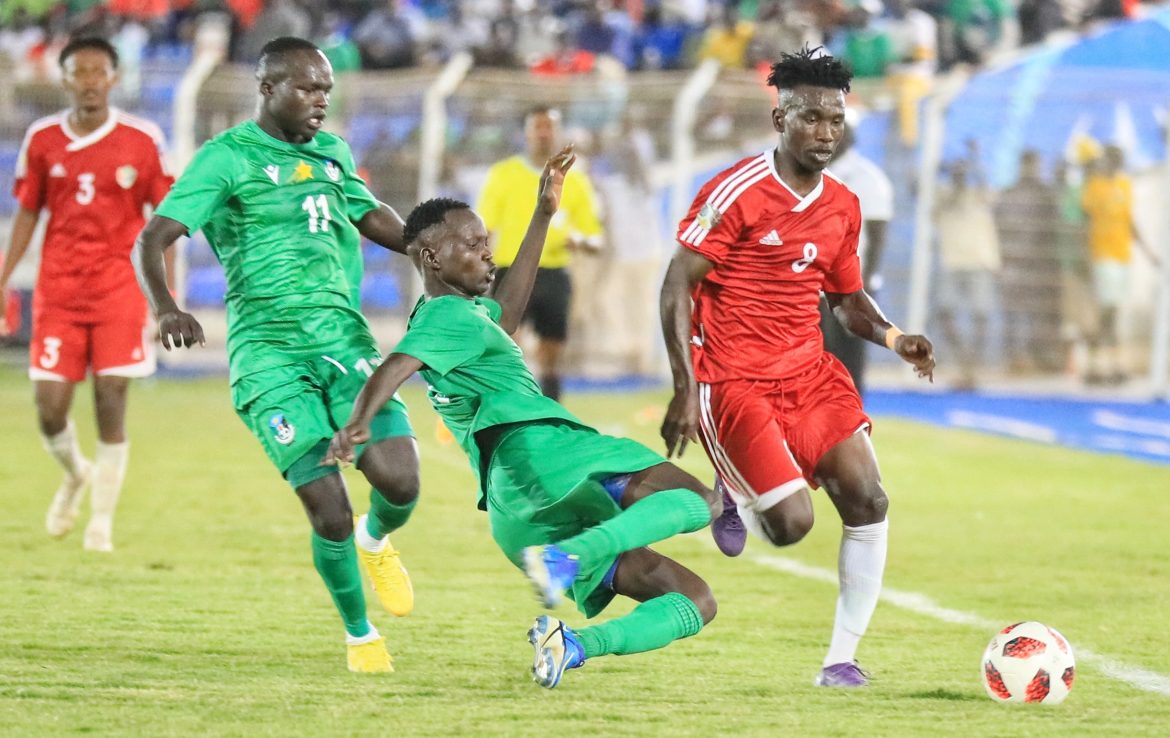 The South Sudan team will return to action on Tuesday in a Group A match against Burundi at the on-going U-20 TotalEnergies Africa Cup of Nations (AFCON) 2023 qualifiers for the CECAFA region.

South Sudan kick started their campaign with a goalless draw against hosts Sudan, while Burundi humbled Djibouti 5-0 in the other Group A match played at the Al Hilal Stadium in Khartoum.

Head coach Charles John has made it clear that although they created few scoring chances against Sudan, his team must up their game and attack more against Burundi. “The goals will eventually come when we step up on the attack. But we must also make sure we defend well because we are facing a team that scored many goals in their opening match,” added the South Sudan head coach.

He explained that although Burundi is a good team, his players have what it takes to put up a good show and get a good result. “We already have one point and now need to go fight for more points,” added the coach.

South Sudan will face Djibouti in their last Group A match on November 5th.

In the other matches played Uganda beat Tanzania 2-0 in a Group B match on Saturday.