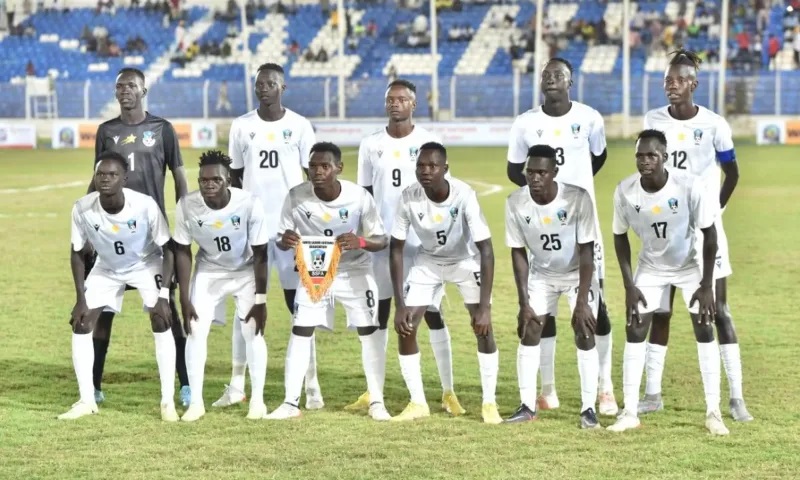 The South Sudan team will open their campaign against Congo Brazzaville in the TotalEnergies U-20 Africa Cup of Nations (AFCON) 2023.

South Sudan who will be making their debut in the tournament will battle on in the Group B match on February 20th at the Suez Canal Stadium, Ismailia.

After three days South Sudan will line-up against Central African Republic on February 23rd at the same Stadium before taking on Uganda in the last group match on February 26th.

The U-20 AFCON which will bring together 12 teams will take place February 19th to March 11th, 2023 in Egypt. The top teams in each group will automatically qualify for the semi final stage. The tournament also doubled as the African qualifiers for the 2023 FIFA U-20 World Cup held in Indonesia and the semi finalists will qualify for the World.

South Sudan and Uganda qualified to represent the Council of East and Central Africa Football Associations (CECAFA) Zone after the qualifiers were played in Khartoum, Sudan between November and December last year.

U-20 team steps up training ahead of 2023 TotalEnergies Africa Cup of Nations in...