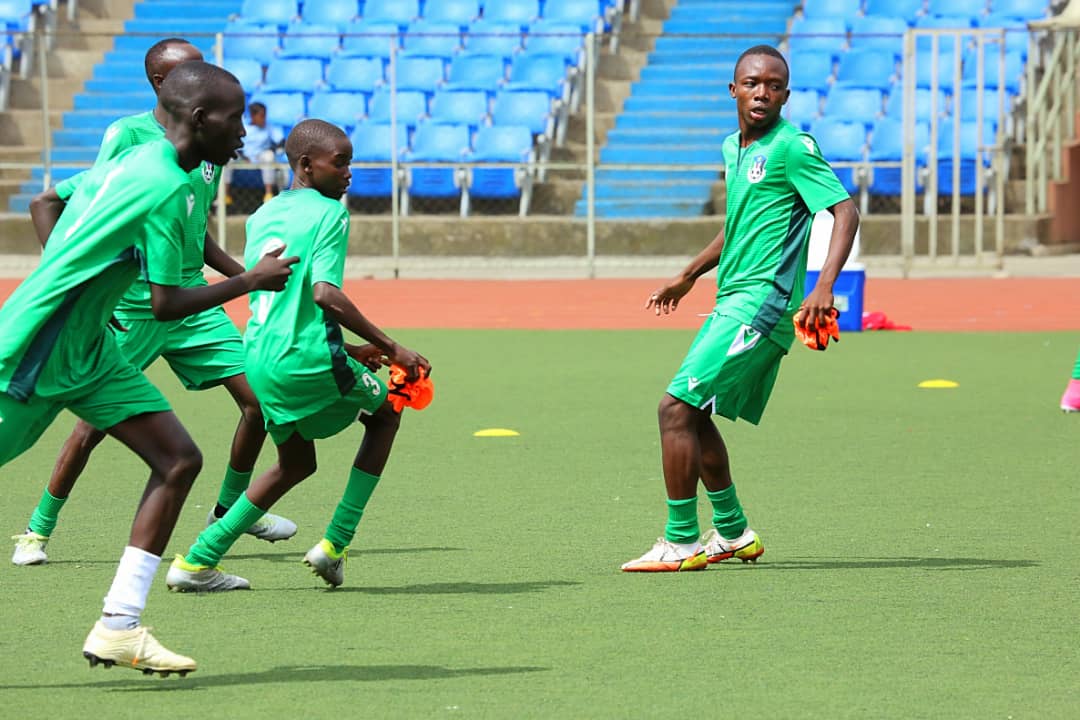 The group knockout stage of the TotalEnergies U-17 African Cup of Nations Algeria 2023, CECAFA Zonal qualifiers will see South Sudan and Burundi battling for the semifinals slot tomorrow at 4 pm.

South Sudan lost 4-1 to Uganda in its first group stage match on Thursday, the 6th — Uganda also won 4-0 against Burundi in the opening match of pool B, making them the first to book a slot in the Semifinals.

Head Coach Bilal has two options either to win or draw to remain in the competition. However, he assures that he is going by the option which is to win.

“The game of tomorrow is going to be tough and also a very important one for us, we have two options, win or draw to move to the next level but from our side, we are going by the first option which is to win,” Coach Bilal speaking today after the conclusion of training at Abebe Bikila Stadium ahead of tomorrow match.

In group ‘A’ after Tanzania knocked host Ethiopia out of the qualifications, Somalia and Tanzania will play their last group stage match tomorrow at 1 pm EAT — both teams [Tanzania and Somalia] have qualified for the Semifinals.